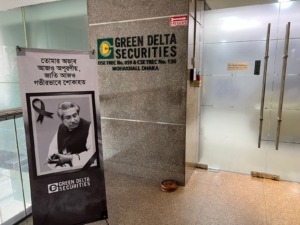 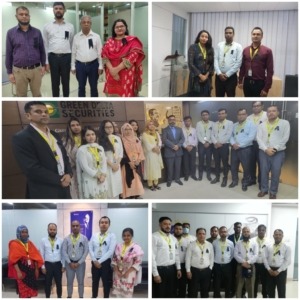 GDSL employees showing respect to the Father of the Nation by wearing black badges. 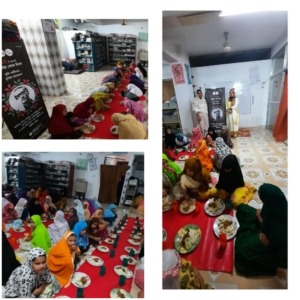 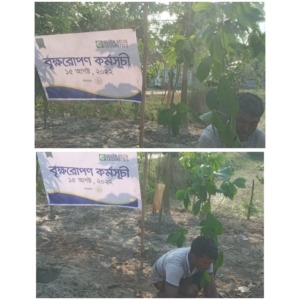 On the occasion of the Father of the nation Bangabandhu Sheikh Mujibur Rahman’s 47th Martyrdom Anniversary and National Mourning Day 2022, GDSL with the help of Pratibha Foundation has completed a tree plantation program in Chilakhal Village of Kalkand Union of Gangachara Upazila of Rangpur District. 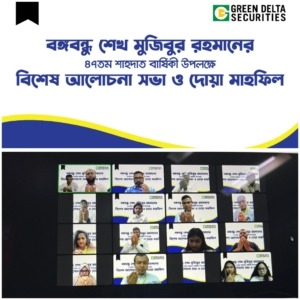